Yoruba oral tradition in odu and ese verses narrates the love between Sango, the orisa of fire, thunder and justice, and Oya, his favorite wife. While not actually a tempest deity, Oya is known as having similar traits due to her swift and furious actions while handing out justice. There are some Yoruba narratives which uphold that it is in fact Oya who was responsible for giving Sango his power of breathing fire from the mouth and throwing thunderbolts and stones, by bargaining cleverly with Esu. It is believed that it is Oya who is the driving force behind Sango and many of her praise names attest to this.
“Obinrin sokoto penpen”
“The woman that wears short pants”

The orisa Oya is an indigene of Ira town which is in Osun State in modern day Nigeria. Though associated with the wind, she is a river deity and one of her praise names is Odo Oya; the river Niger is actually named after her. There are many oriki which back up her function as river goddess/orisa.
“Aba Oya kuni igba rinrinrin”
“The river deity that fills the largest calabash”

The afefe, or wind, is linked to Oya not only in Nigeria but also in Brazil where a “mal afefe” is spoken of when the evil and unscrupulous use the powers of Oya to send bad things to people using the power of the wind to deliver. While Sango strikes and breaks things to pieces and sets things on fire, it is Oya who will rip the roofs off of buildings and tear them down, and uproot trees and shrubs wherever she passes. But odu Ifa also narrate that Oya is a maternal orisa and is in fact “the Mother of nine”, Iya nsan, and in Brazil she is known as Iansã. The odu Ifa of Osa Meji states:
“The small tree, the pepper tree,
“One who comes to earth and never fades”
Cast for Olomo (“One who has children, referring to Oya)
Who bore small children in a caul.
There was Olomo, will she be able to have children on earth?
They said she should go and offer sacrifice.
What should she offer?
They said she should offer 18,000 cowries;
They said she should offer a many colored cloth;
They said she should offer the meat of a ewe.
Olomo collected the sacrifice, she offered the sacrifice;
She appeased the gods.
They took the meat of the ewe
And they made a medicine for her,
And she ate it.
When she gave birth, she gave birth to nine children,
And she sold palm oil.
Which mother is she?
She is the “Mother who bore nine.”
The meat of the ewe that she ate in order to bear children,
She never again touched to her lips;
This is why we do not eat ewe. (male or female sheep, by followers of Oya)
Olomo was dancing, she was rejoicing;
She was praising the diviners, and the diviners were praising Ifa
That her diviners had spoken the truth.
“The small tree, the pepper tree;
“One who comes to earth and never fades”
Cast for Olomo who bore small children in a caul.
“Song of the Village Weaver bird,
“Gosh! Like making the market a house for a diviner,
“Song of the Village Weaver bird.”
Ifa says that as blessing of children will come to pass,
As Ifa has spoken.
Nine Osa.”
Tradition says that Oya was also a market seller; Oni olojo, Owner of the market. She is very restless, hot tempered, impatient and woe be to the dishonest cheaters, liars and gossipers who bring her wrath down upon them. Though more than capable of doing better than most men, Oya and her children are known for always elevating the status of their man, supporting and “backing down” when in their presence. Children of Oya are usually very successful in life without the need to lean on a husband, though they are extremely devoted wives, albeit with a temper that rises quickly if pushed or if they witness or bear a dishonest or unjust act. It is best to behave when around a child of Oya.

Her shrine can include a large covered calabash which holds beads, an edun ara, cloth and usually a pair of buffalo horns are also displayed somewhere in the shrine. She is associated with buffalo horns due to the odu Ifa which tells the story of how she had the body of a buffalo while in the forest, with the magical power to change into a beautiful woman.

Offerings to Oya can include obi, orogbo, oti (liqour), palm oil, akara (fried bean cake), duck, hen, mashed yam, honey comb, raw cotton wool, goat, female pig. Children of Oya should not raise a dog or come close to things like sheep, ram, their hair or wool. So if you are child of Oya watch your clothing such as sheep’s wool socks, sweaters, clothing. You could be breaking a taboo and not know it. Oya must not be fed with palm kernel oil, dog, male or female sheep. 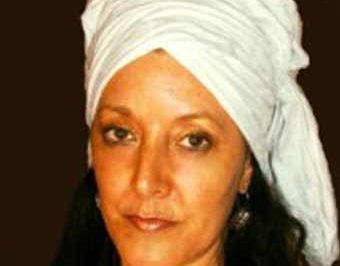 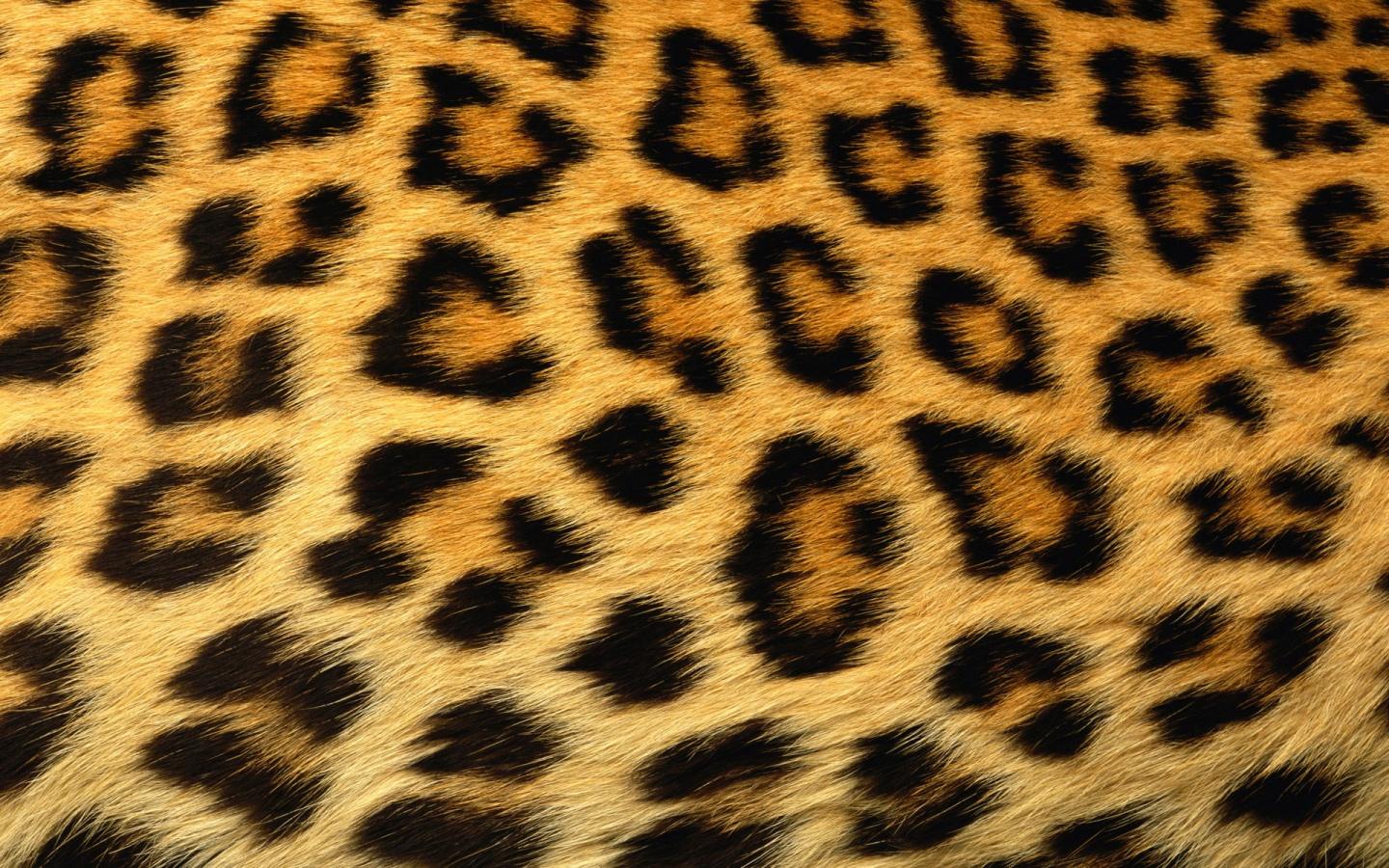